Find me a car
Thanks for your Feedback!
If you’re still looking, please share your requirement and we'll have other agencies contact you.

Find me a car
Did the agent reply to you on WhatsApp?
Was the car available?
Thanks for your Feedback!
Thanks for your feedback!
If you’re still looking, please share your requirement and we'll have other agencies contact you.

Find me a car
Thanks for your feedback!
If you’re still looking, please share your requirement and we'll have other agencies contact you.

Find me a car

Driving in Jeddah is not difficult. When turning right at a red light, you should give way to any vehicle coming from the opposite direction. Turning left at a red light is not allowed. Traffic drives on the right side of the road, so make sure you keep your eyes open. Also, do not tailgate or pass any cars on the left side of the road.

Rent a car in Jeddah 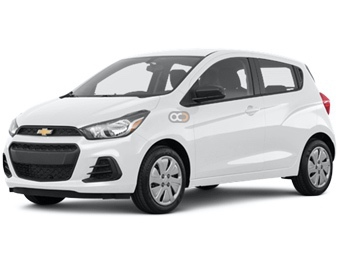 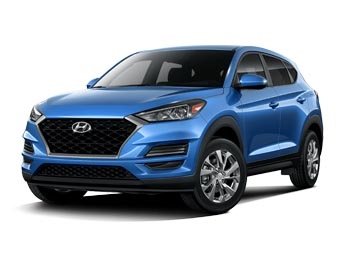 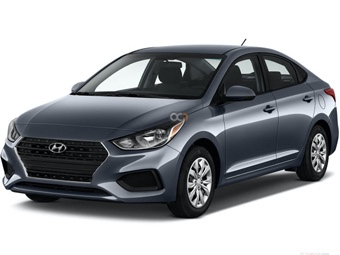 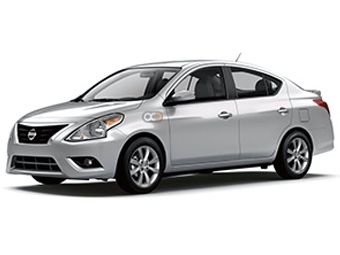 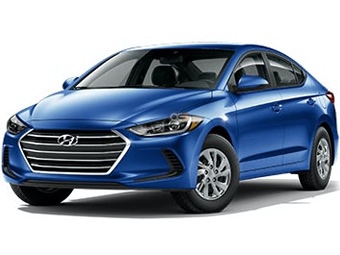 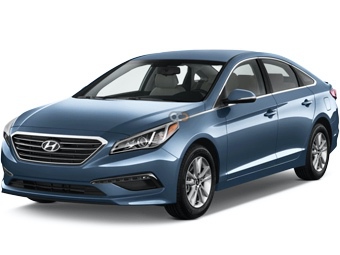 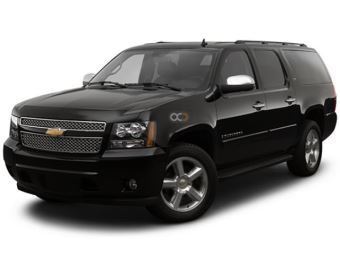 That's it for now.

Contact us with your specific requirement or browse all available cars:

Located in the Hejaz region, Jeddah is a port city and commercial hub. With a population of around 3.5 million, it is the largest city in Makkah Province, the second-largest in Saudi Arabia after the capital Riyadh, and the tenth-largest in the Arab world.

Why Renting a Car in Jeddah is the Best Way Forward

When renting a car with OneClickDrive, you get to experience Jeddah in utmost comfort.

Having your own car also gives you the freedom to experience at your own pace.  No more worrying about travel accommodations, time- constraints, standing outdoors waiting for public transport and paying expensive cab fares.

With a large fleet of every car imaginable listed by local suppliers on our website and app from SUV, luxury, economy, sports and more, you’ll never run out of options. In addition, at competitive rates that fit every budget- what more could one ask for!

Best Places to Visit in Jeddah

Visit Jeddah's most popular tourist destination- Masjid Al Rahma, commonly known as the Floating Mosque or Fatima Al Zahra Mosque. The spectacular white mosque on the Red Sea coast is supported by pillars and appears to float in the sea at high tide when the water level hits the base, thus the name. combining classic and modern architectural styles.

Explore awe-worthy sights such as the King Fahd Fountain which is the largest fountain in the world, according to the Guiness Book of World Records and can be seen all throughout Jeddah.

For a fun family day, pay a visit to Atallah Happy Land Park, one of the original amusement parks in Saudi Arabia and is situated on the Corniche, close to the city's heart, with a view of the Red Sea. All ages can enjoy the indoor and outdoor attractions at this recreation area. There are various rides for both adults and children in its outdoor park.

For the more daring visitors, there are also video and arcade games, bungee trampolines, and climbing walls.

For a relaxing time, why not have a staycation at one of Jeddah’s glamorous beach resorts.

With so much to do and see, renting a car in Jeddah will allow you to go to-and-fro and explore everything the amazing city has in store for you!

So what are you waiting for? Rent a car today!

In Saudi Arabia, you must be at least 25 years old to rent a car. You must pay young drivers' surcharges if you are under 25 years old.

In Jeddah, the most popular rental car category is economy.

The type of car you select will determine the average rental cost. We have a wide-array of rental cars available on our platform from different local suppliers.

Note: The above listings including the prices are updated by the respective car rental company. Incase the car is not available at the price mentioned (exclusive of VAT), please inform us and we’ll get back to you with the best alternative. Happy renting!
Sort By Filter
×